Polycrusher is a local multiplayer twin stick shooter for the ultimate couch gaming experience. Fight with up to four friends against unlimited hordes of enemies. In order to survive epic boss battles you will need to unleash your characters unique special ability. Prove your team spirit to trigger your ultimate destruction weapon. Try to climb up the online highscore with your friends, but remember Polycrusher will stress your friendship to the bitter end.
‍
The game, which was realized as a project during my Bachelor's Degree at the University of Applied Sciences Upper Austria, took almost over a year to complete and is available on Steam for PC. I was in charge of designing the overall look of the game, as well as the implementation of the menu, in-game user interface and mobile app that acted as an alternative to the gamepad, which the game was controlled with. 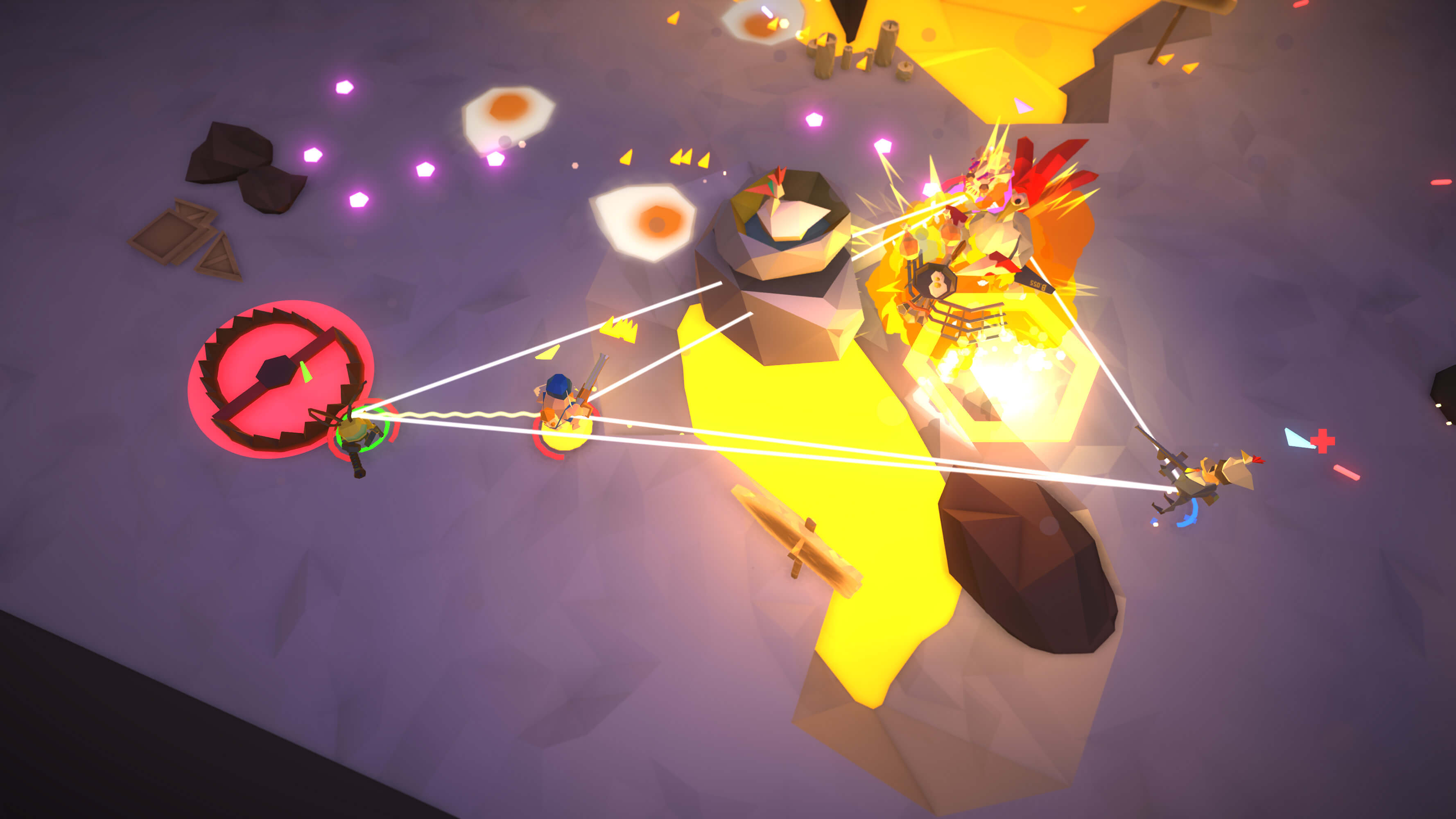 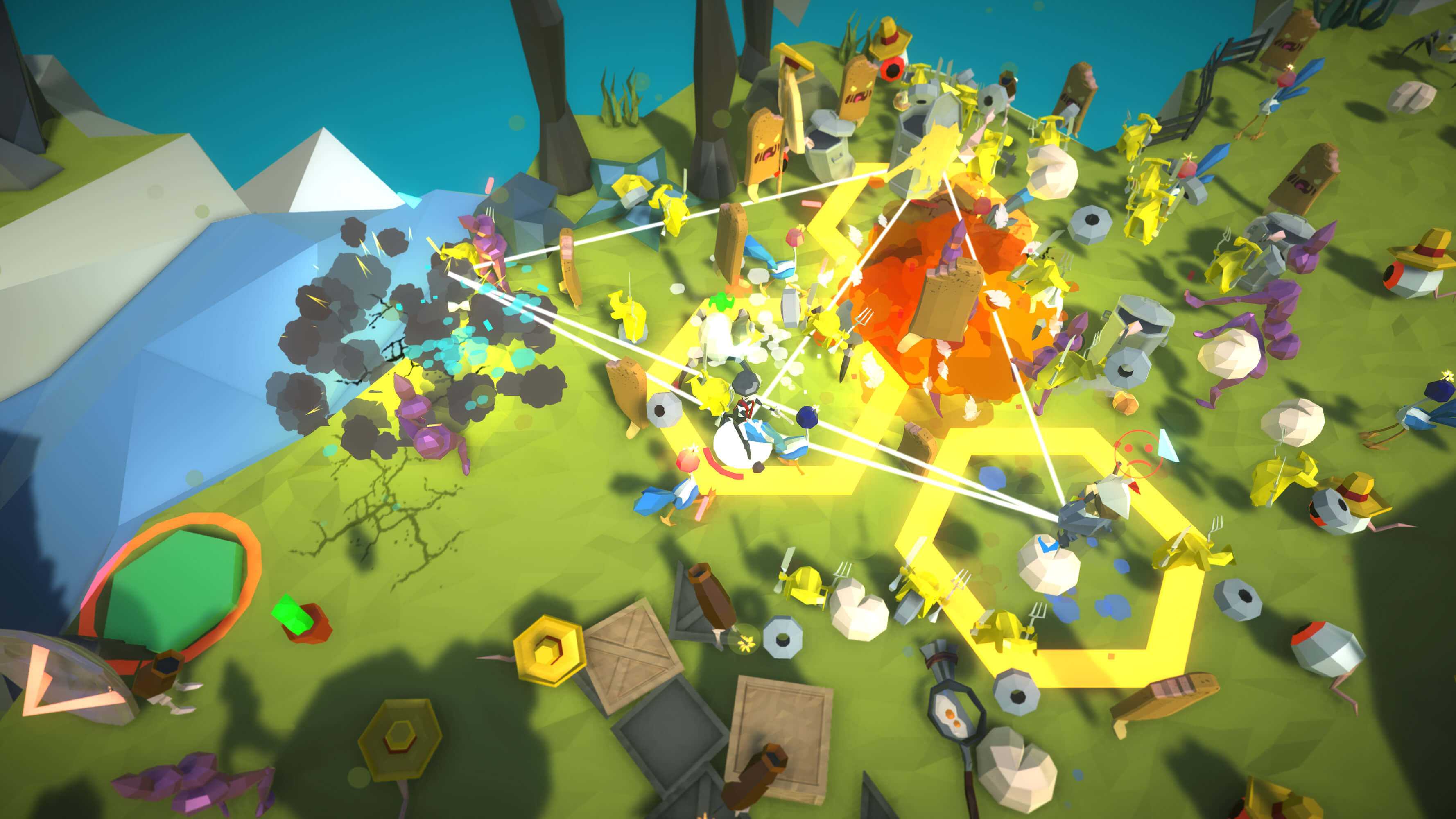 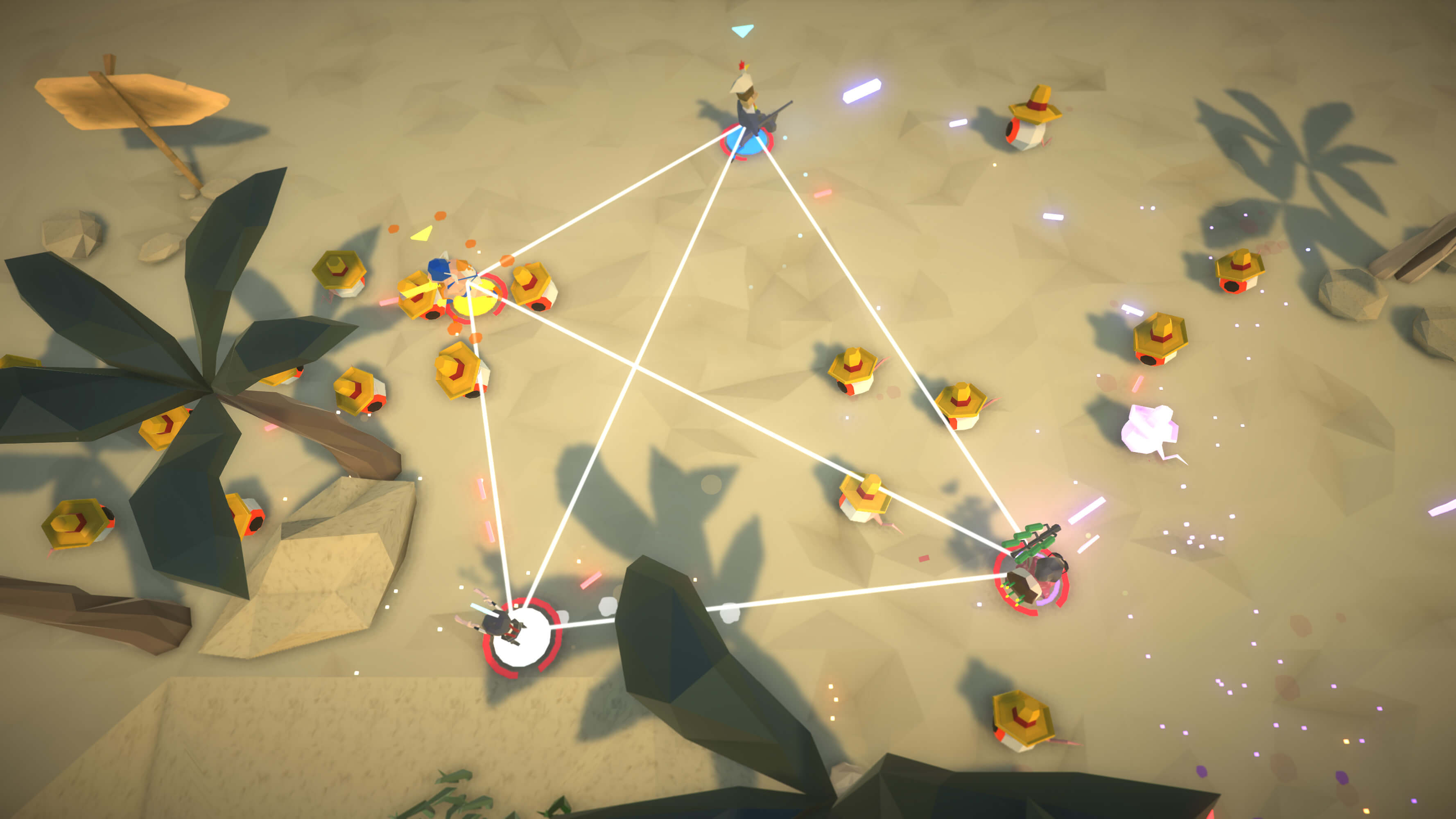 Firstly, before fleshing out and implementing the game's menu, I created a paper prototype, wireframe and a clickable dummy in Adobe Experience Design to extensively test the flow and usabilty of the menu. 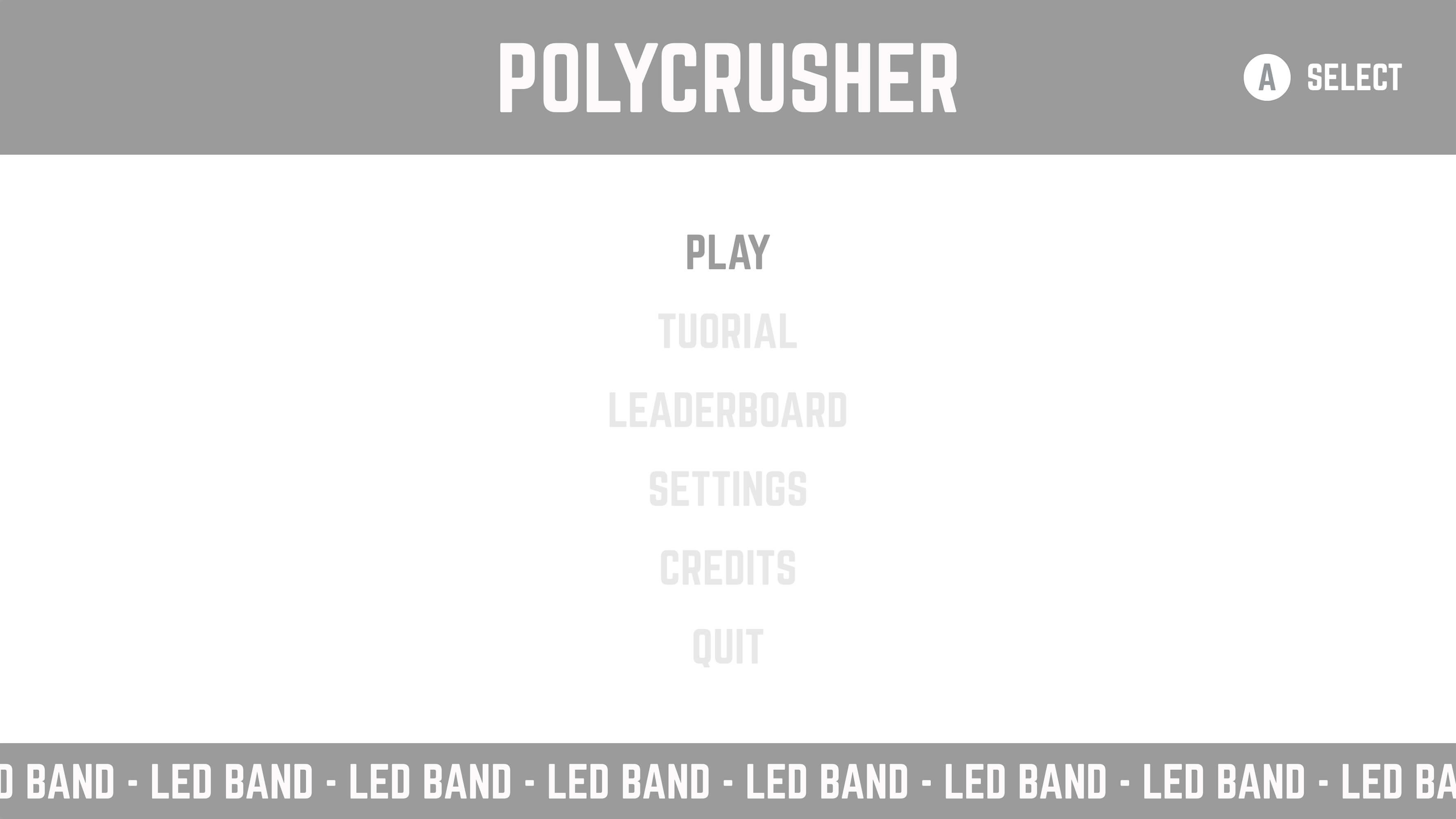 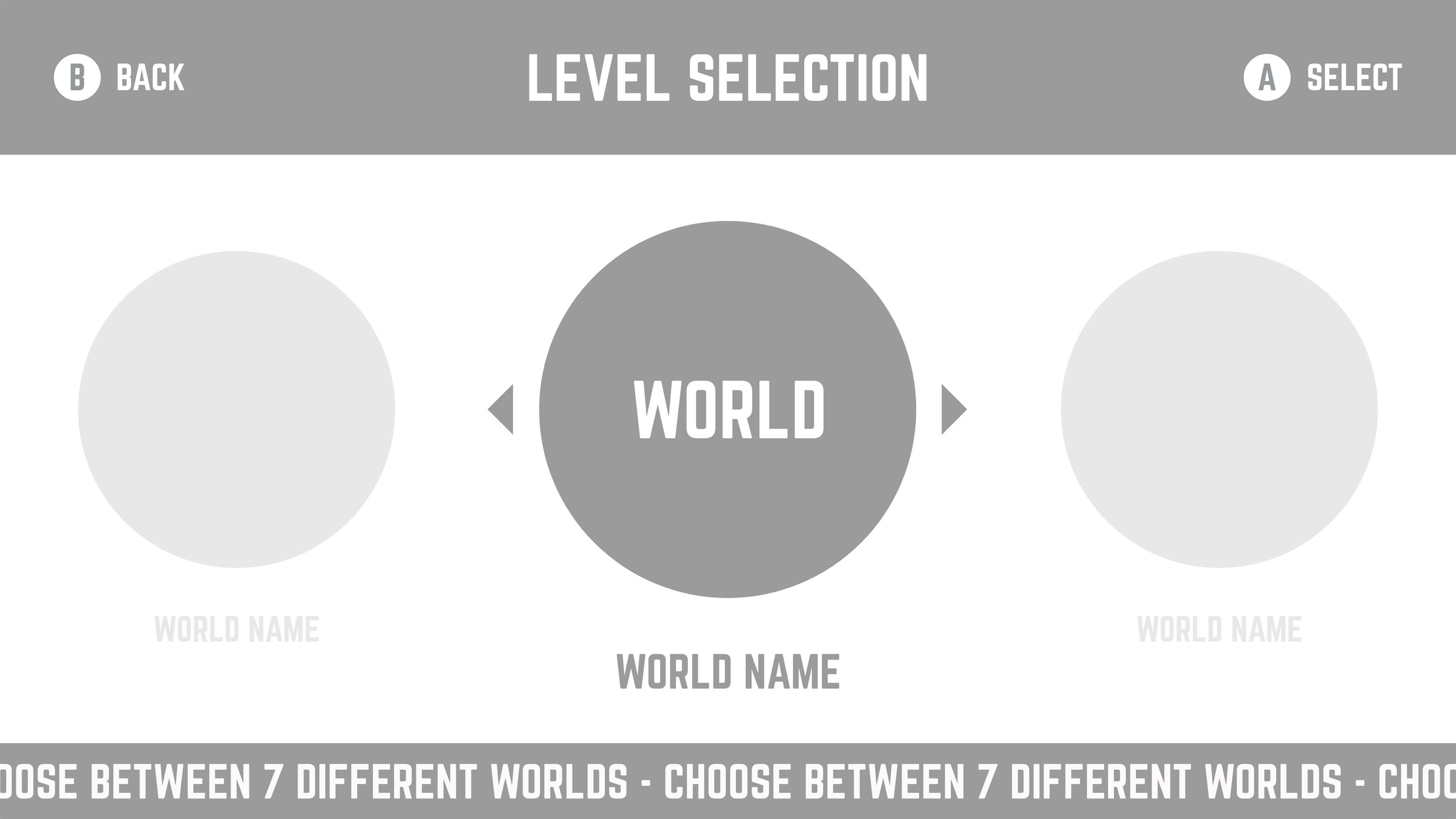 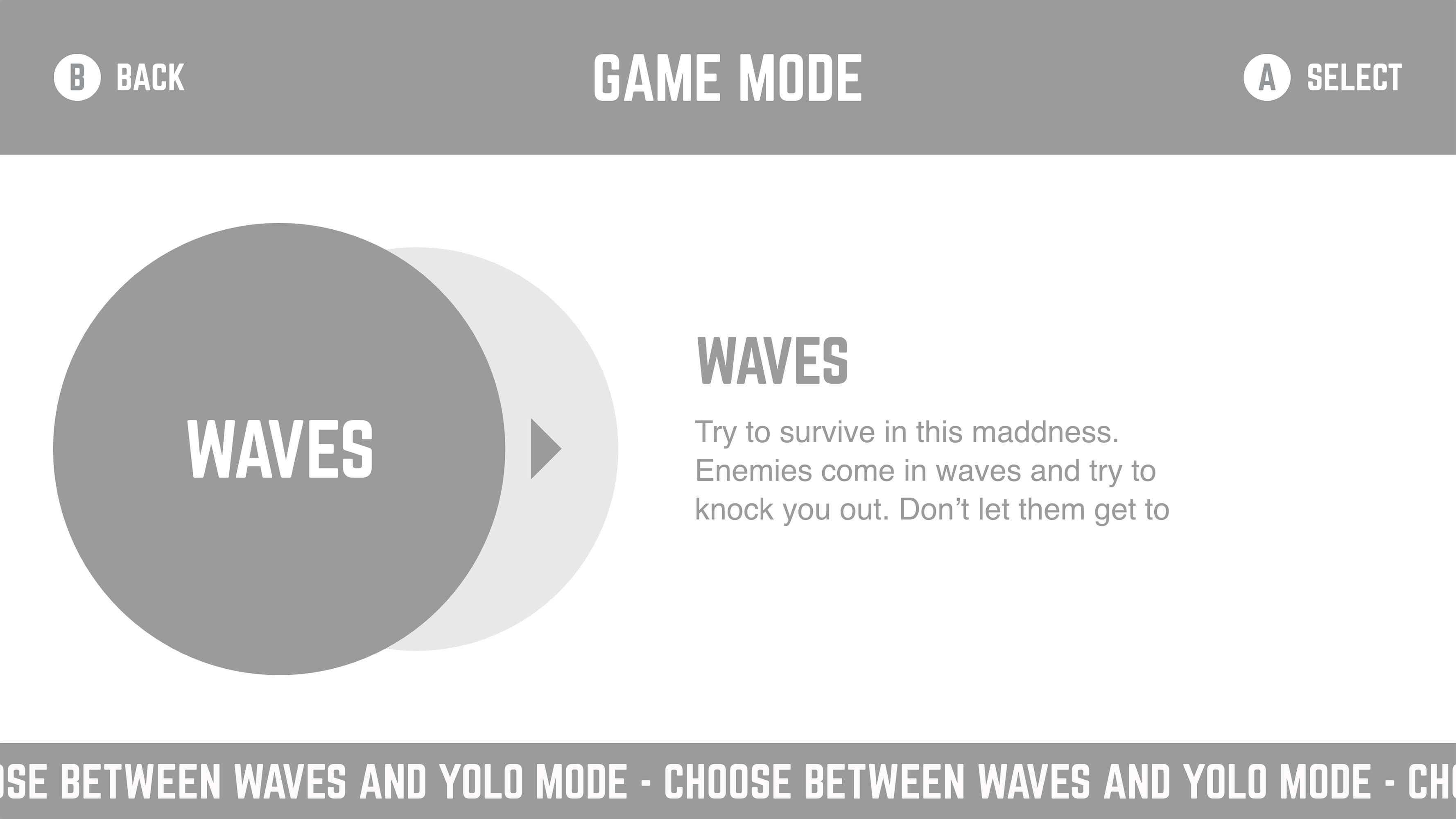 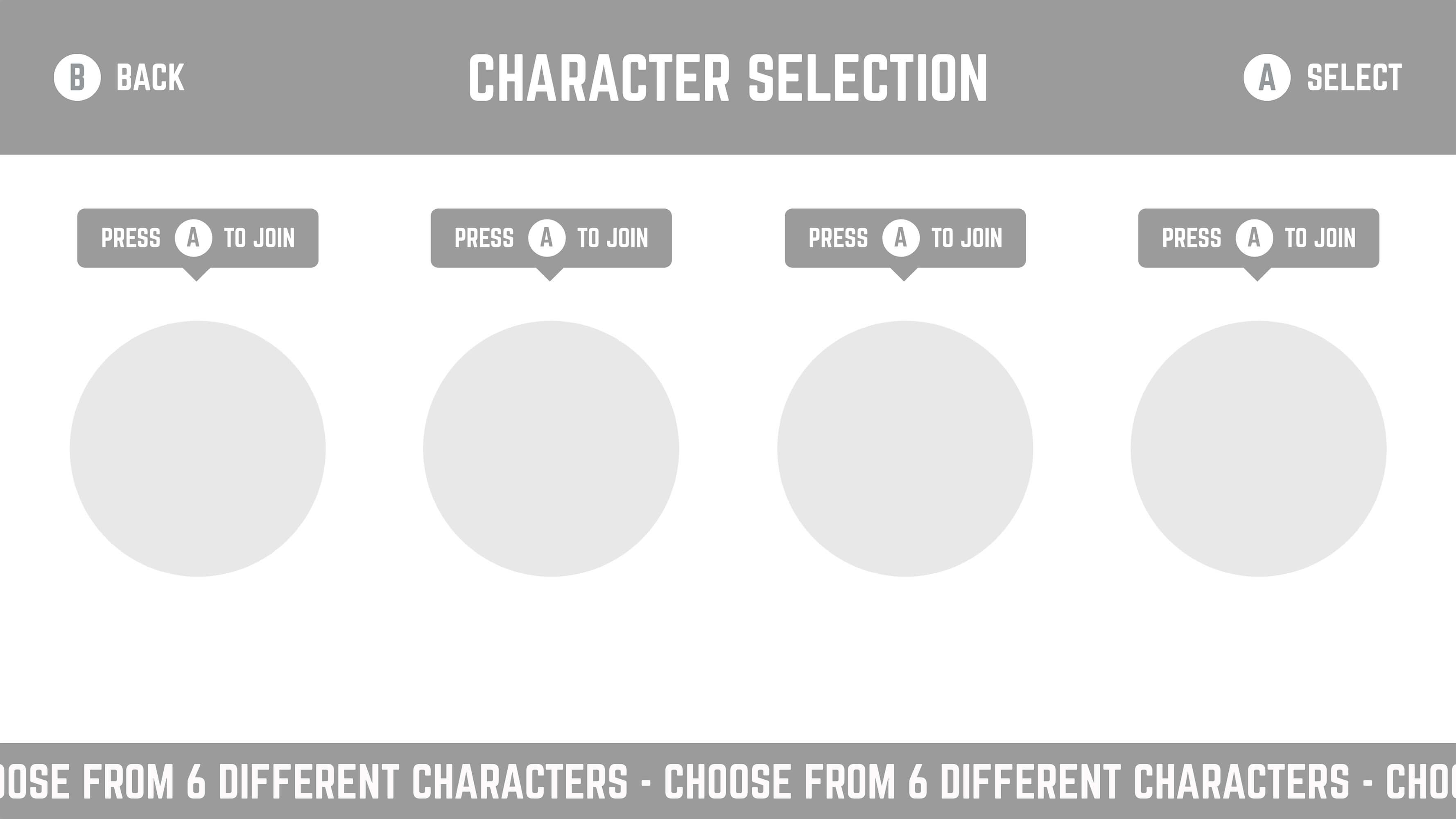 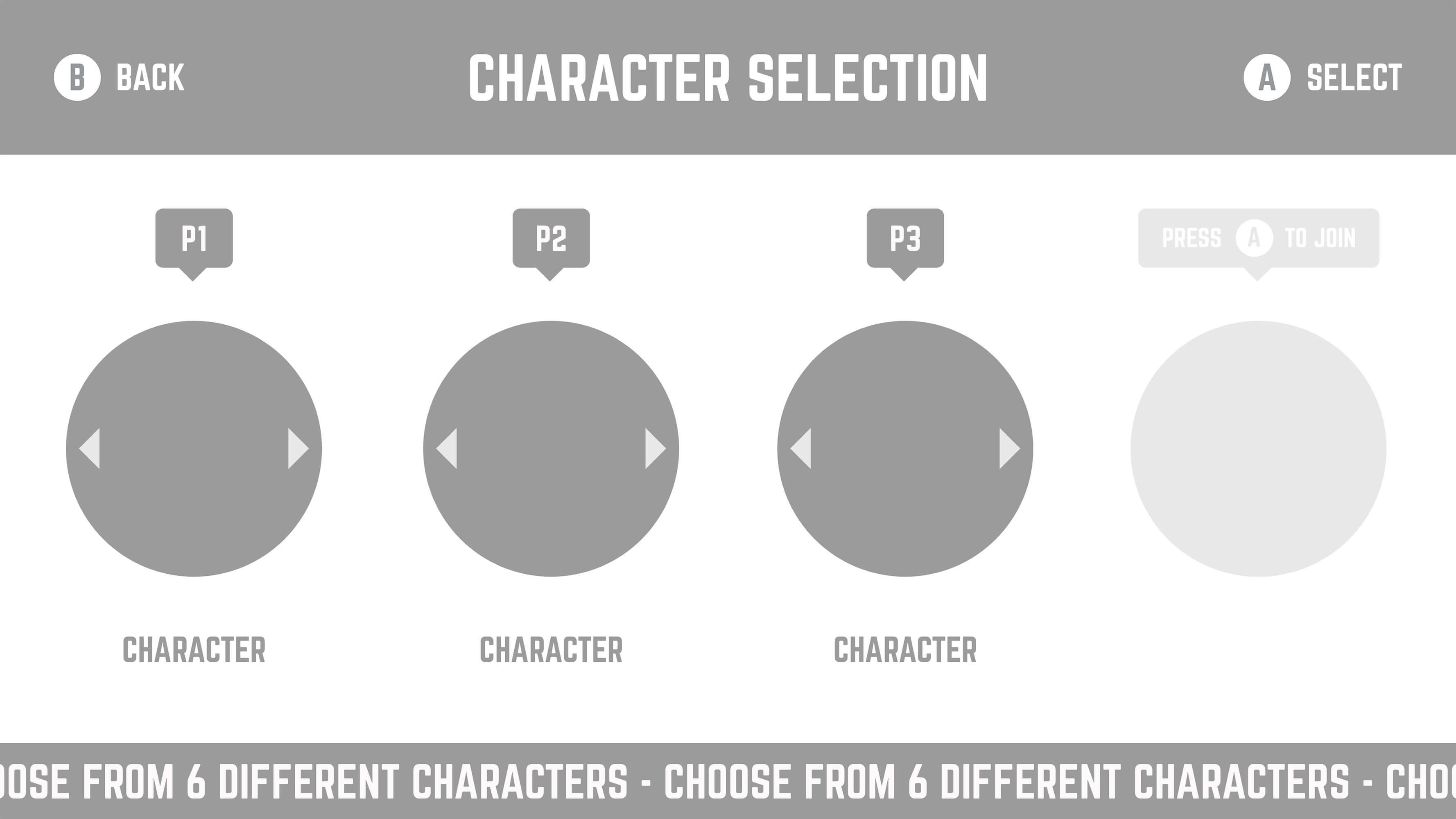 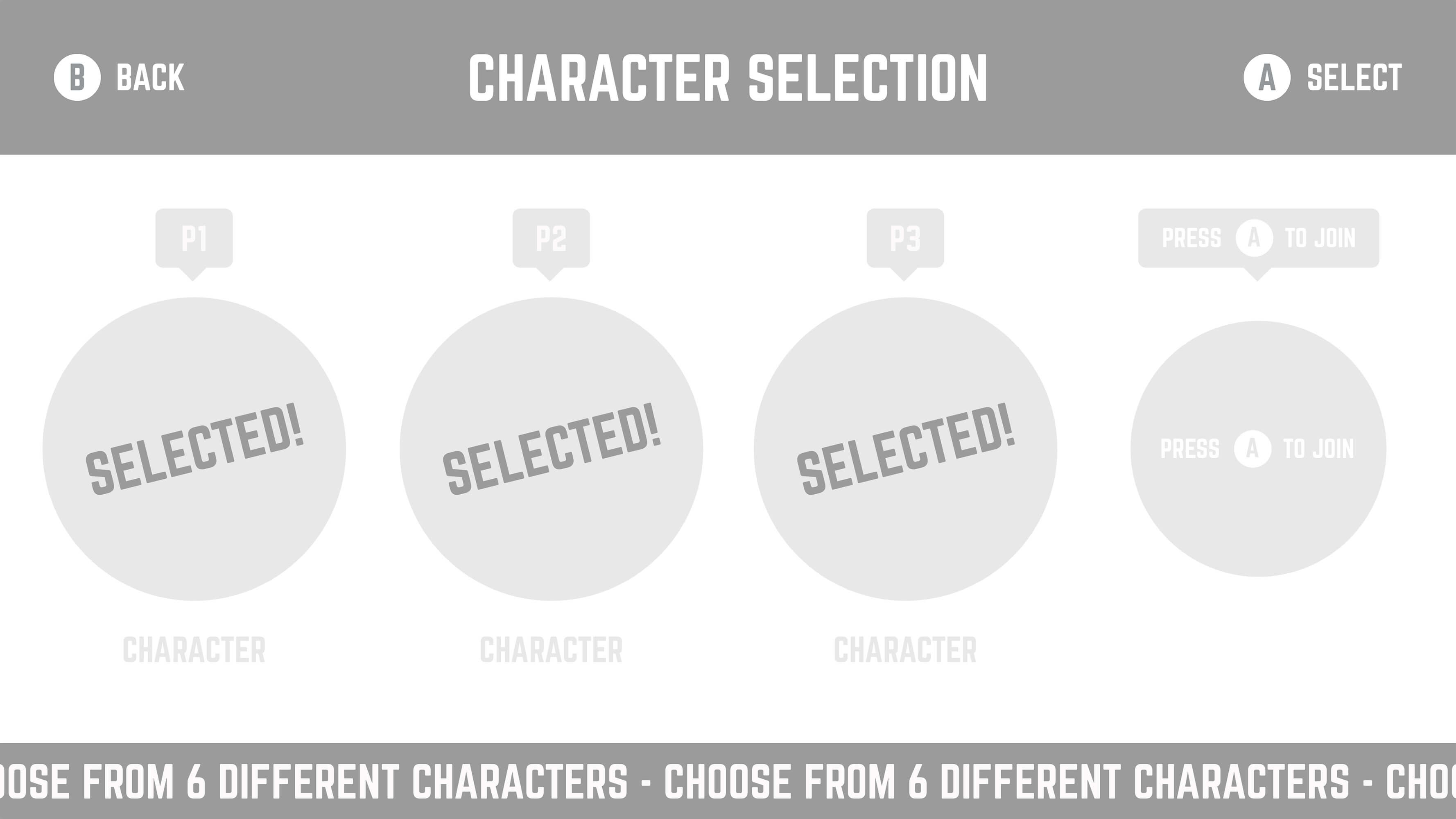 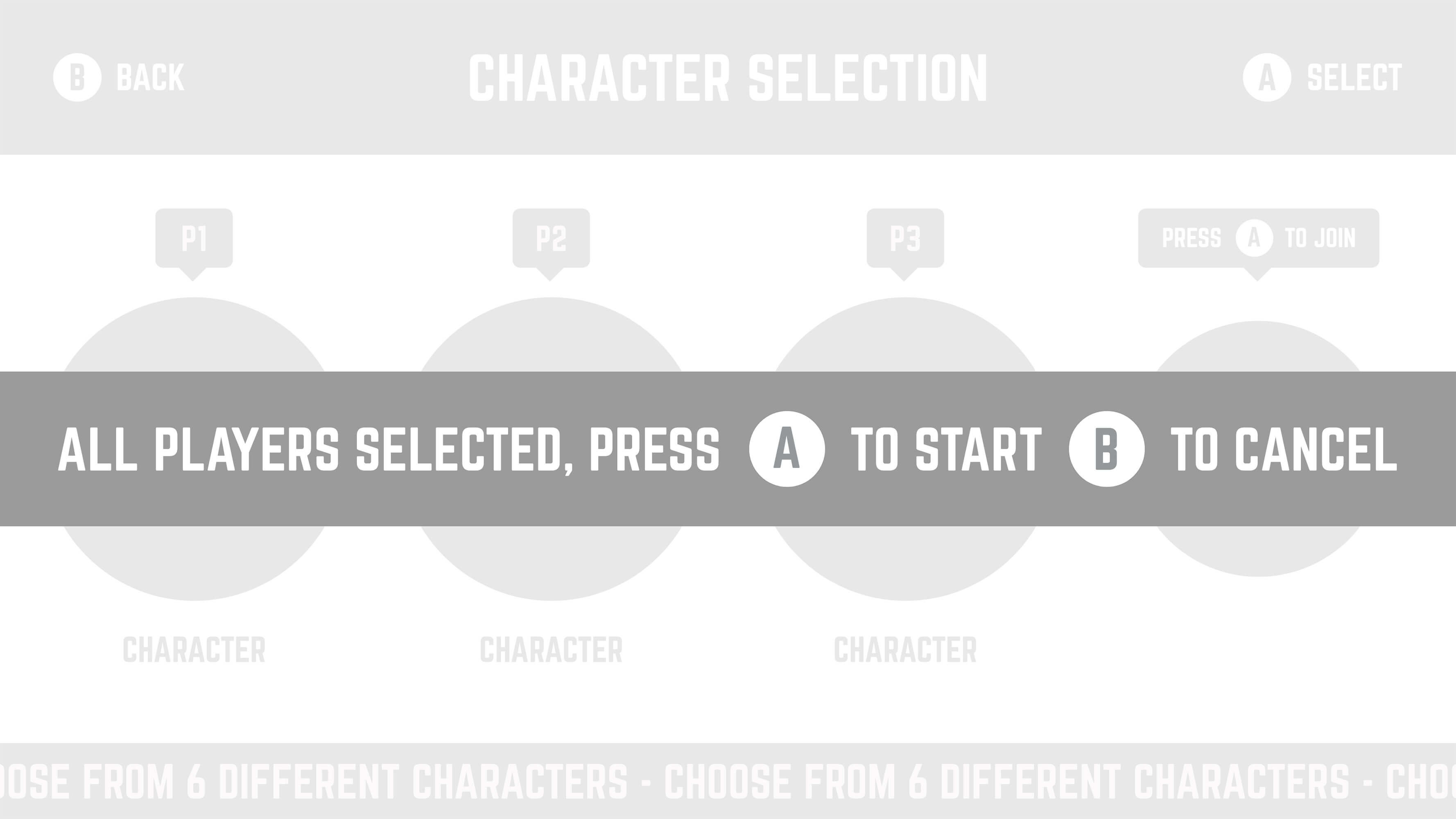 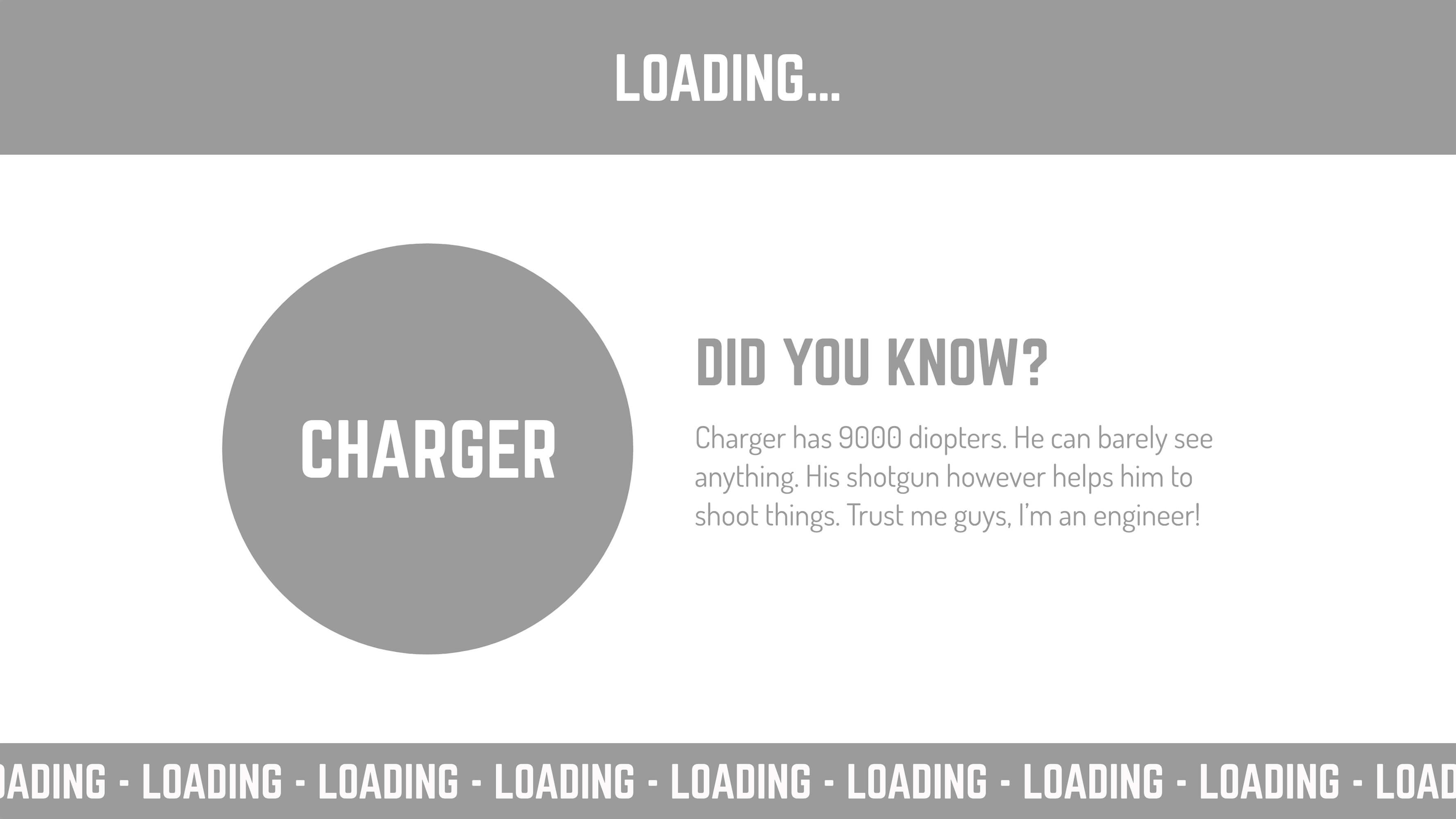 Ultimately, the collected insights from the clickable dummy led to the final design of the in-game menu. The following images show how the menu looked like in the actual game, after it was implemented in Unity. 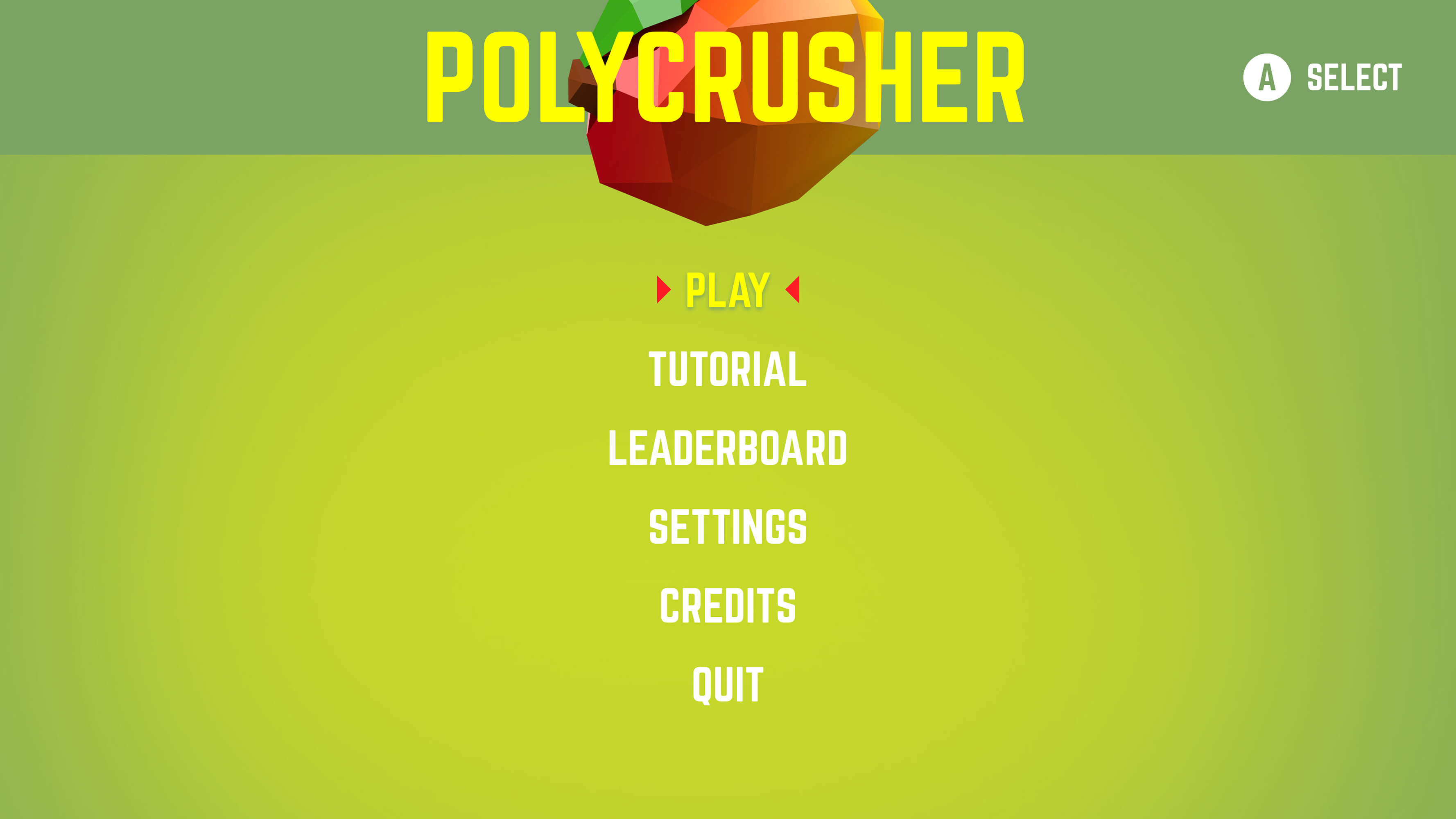 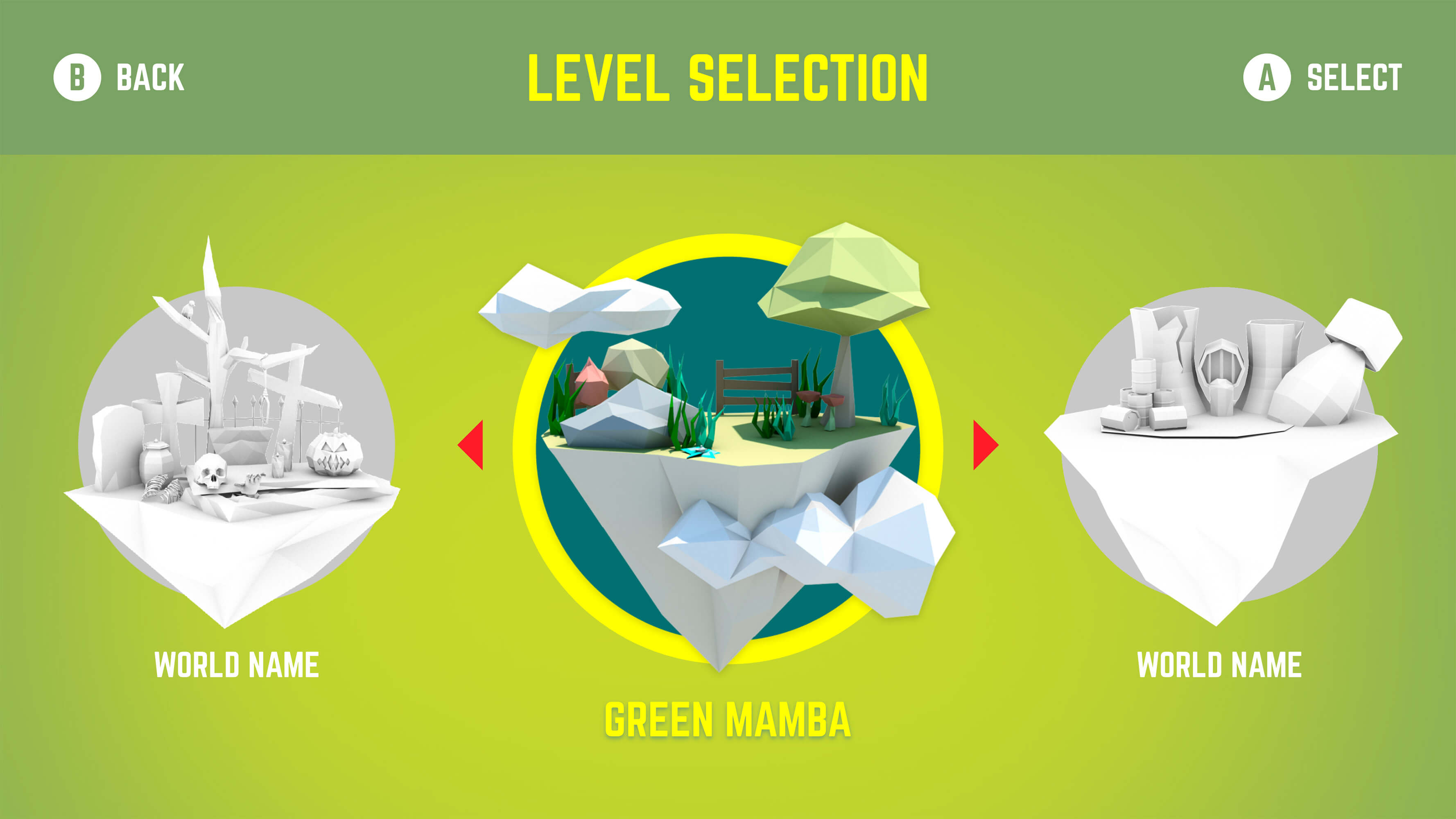 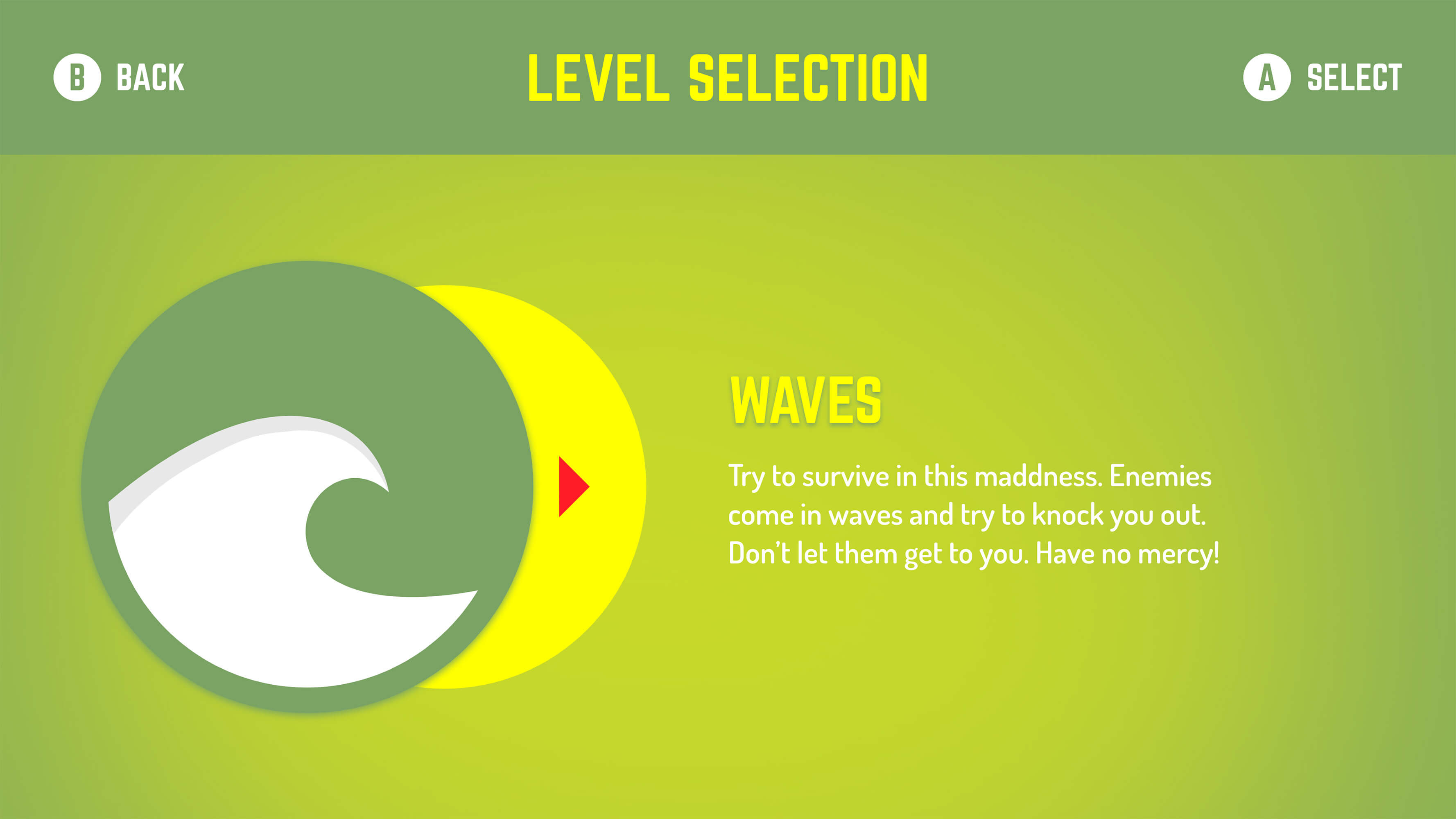 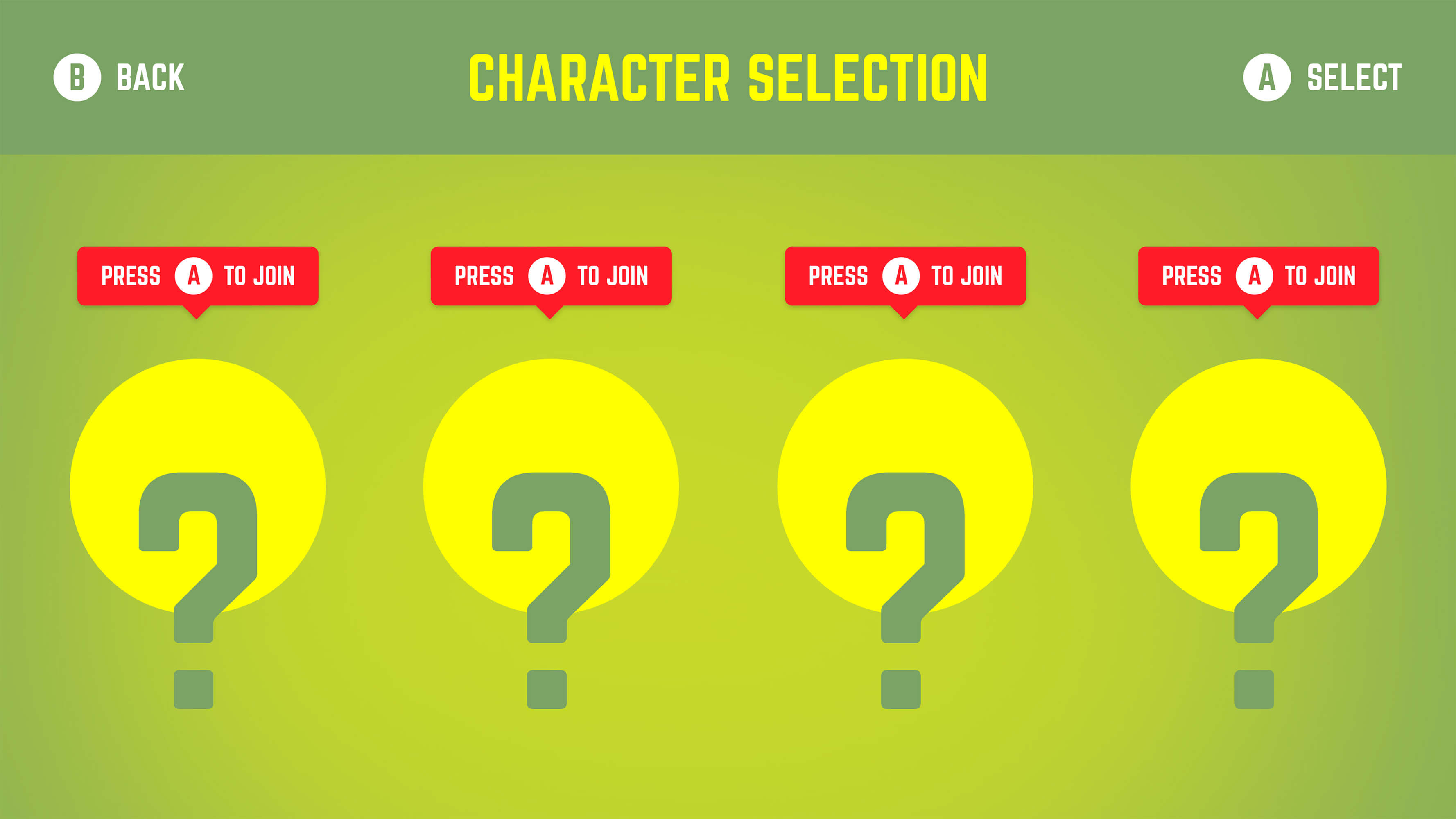 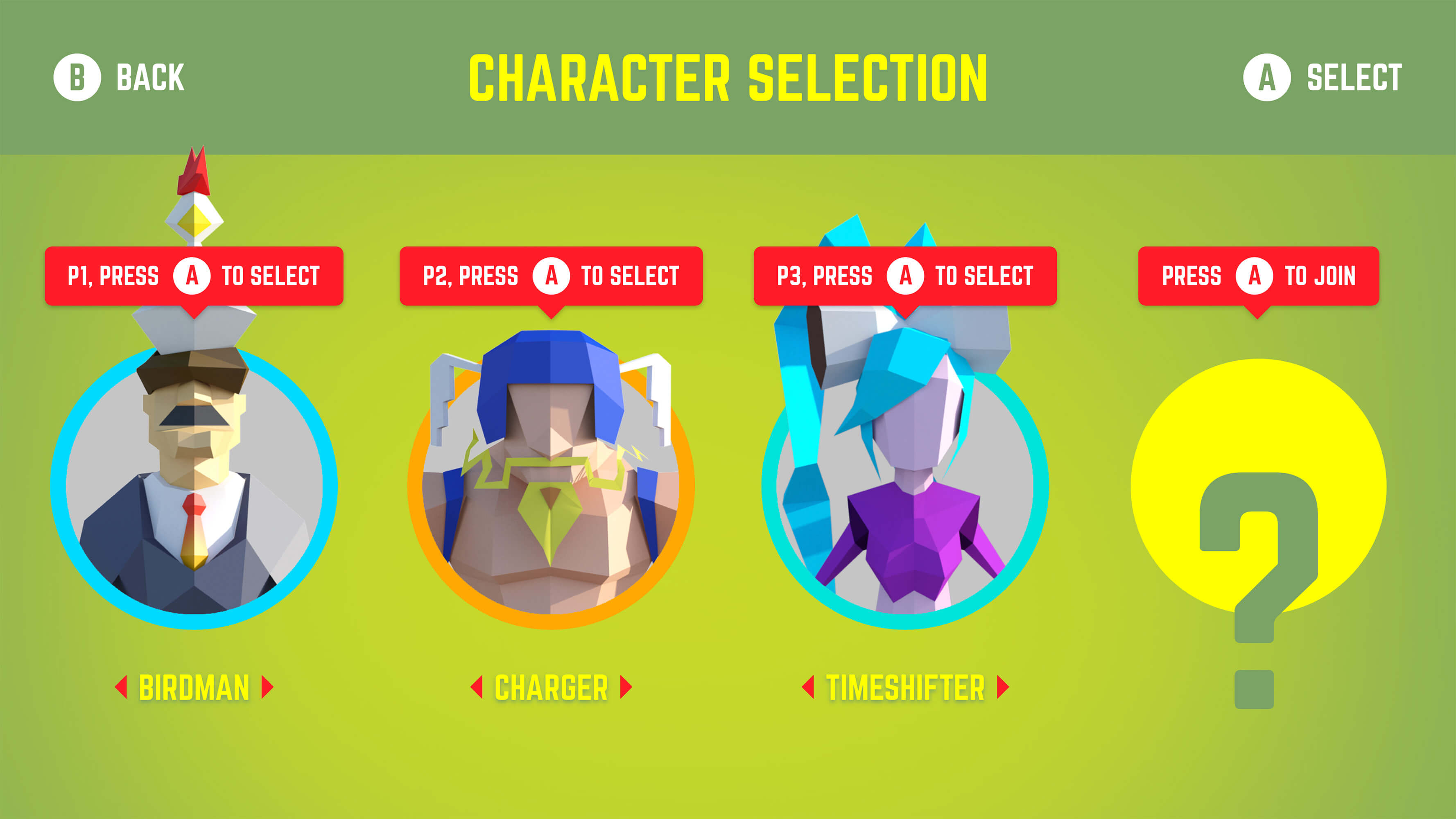 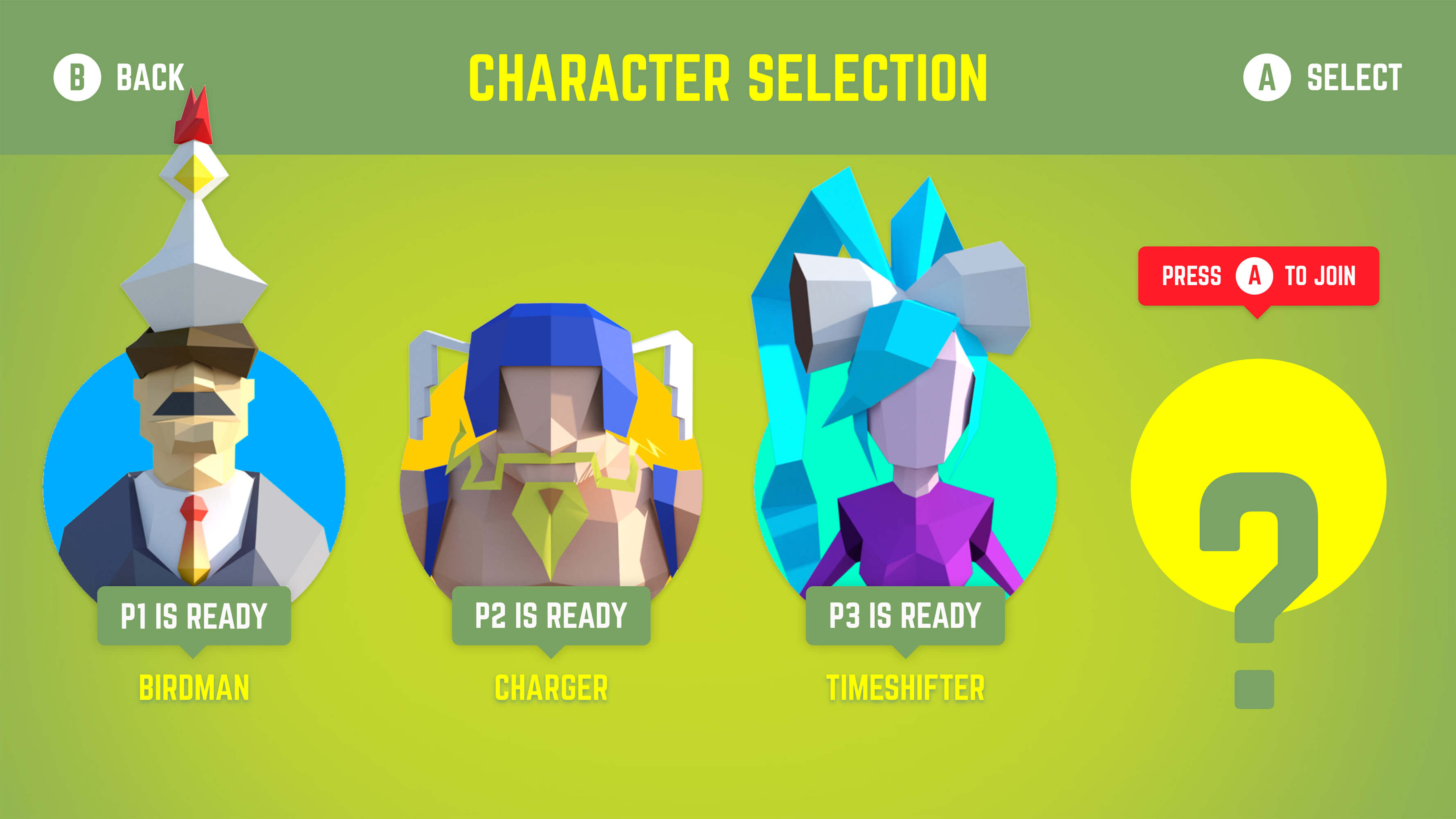 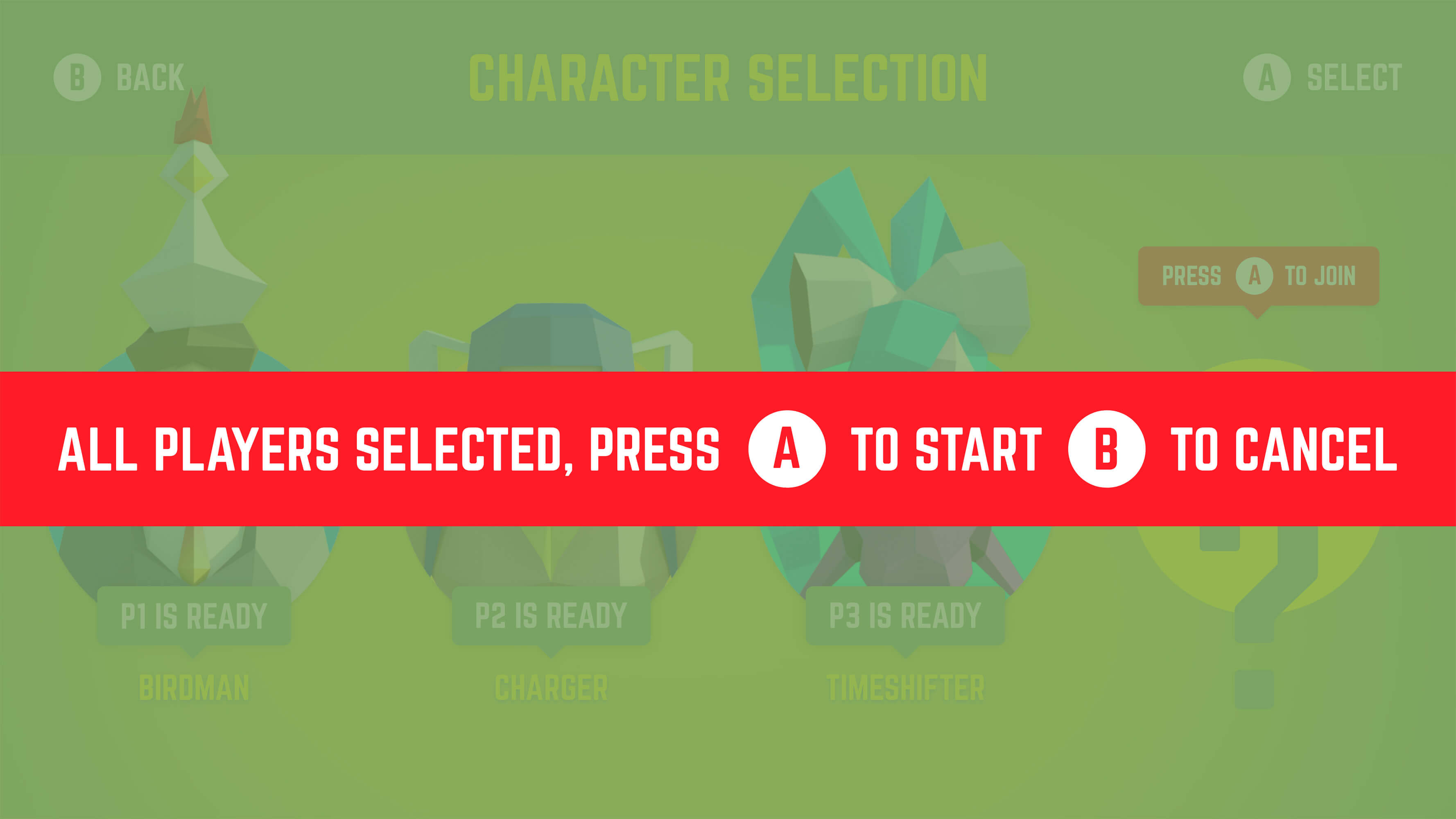 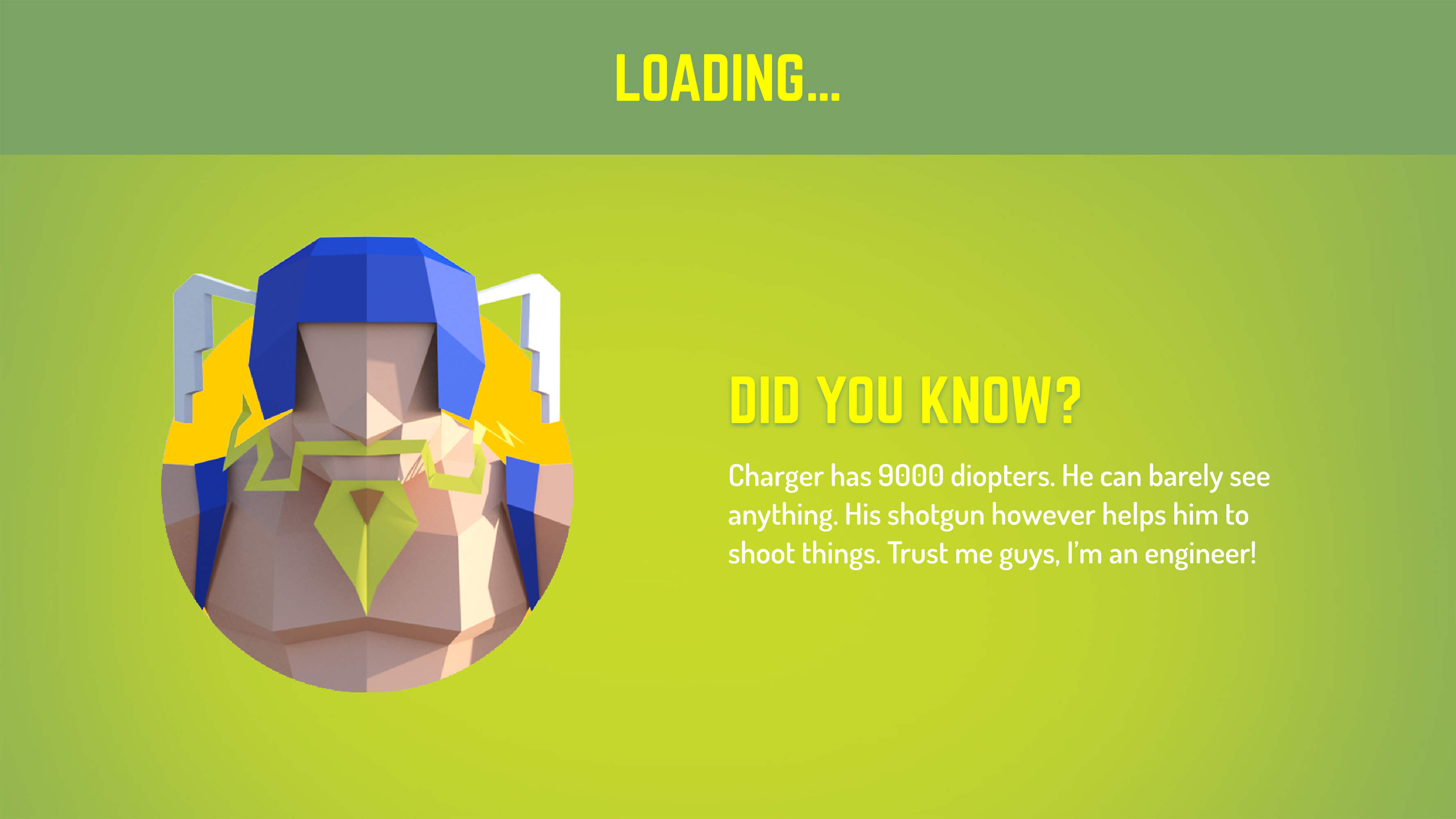 Since the game was best experienced and meant to be played with a gamepad, it left out the players who did not own the appropriate hardware. As a solution, a mobile app was created for both iOS and Android that acted as a replacement for a gamepad. 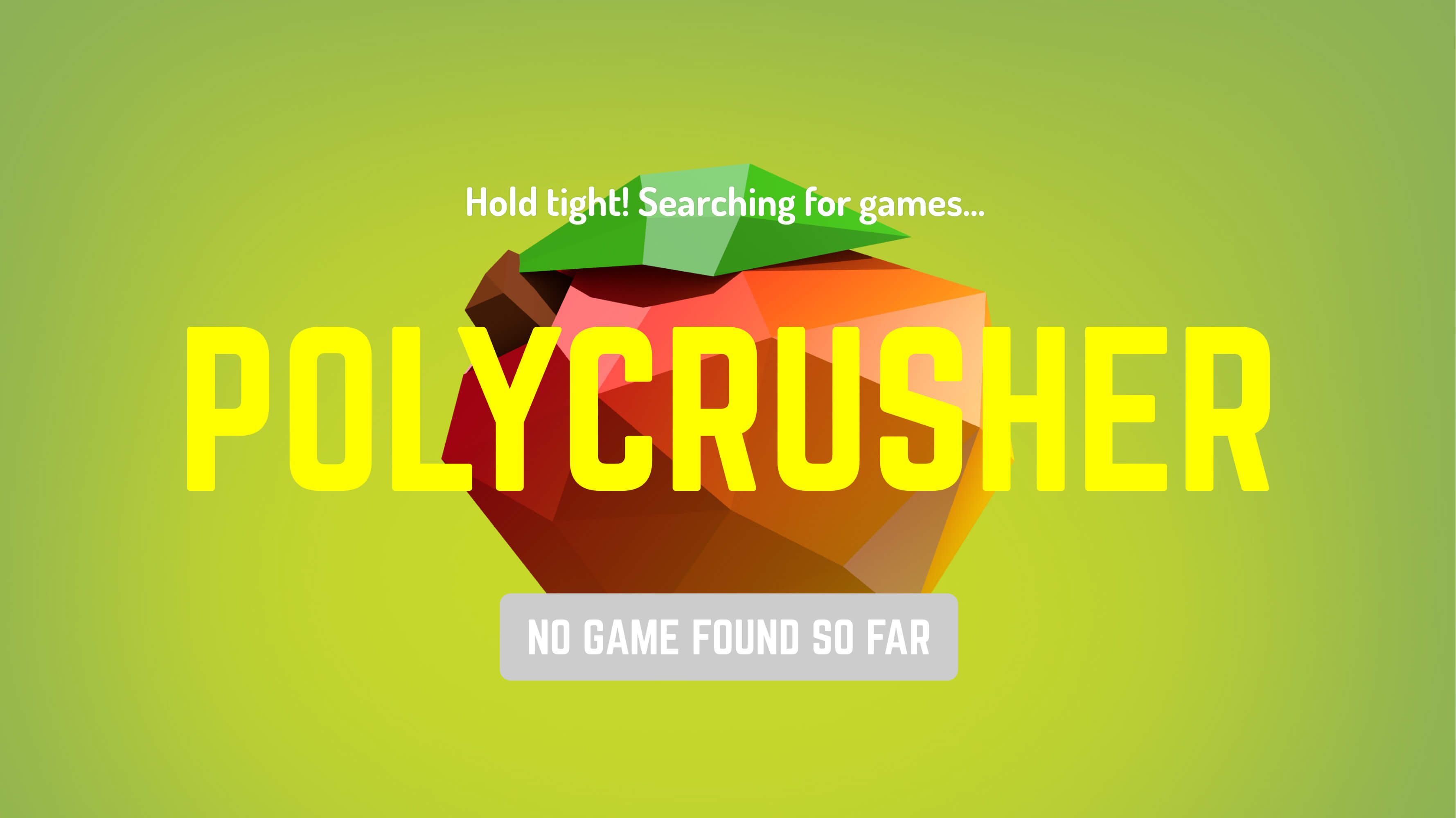 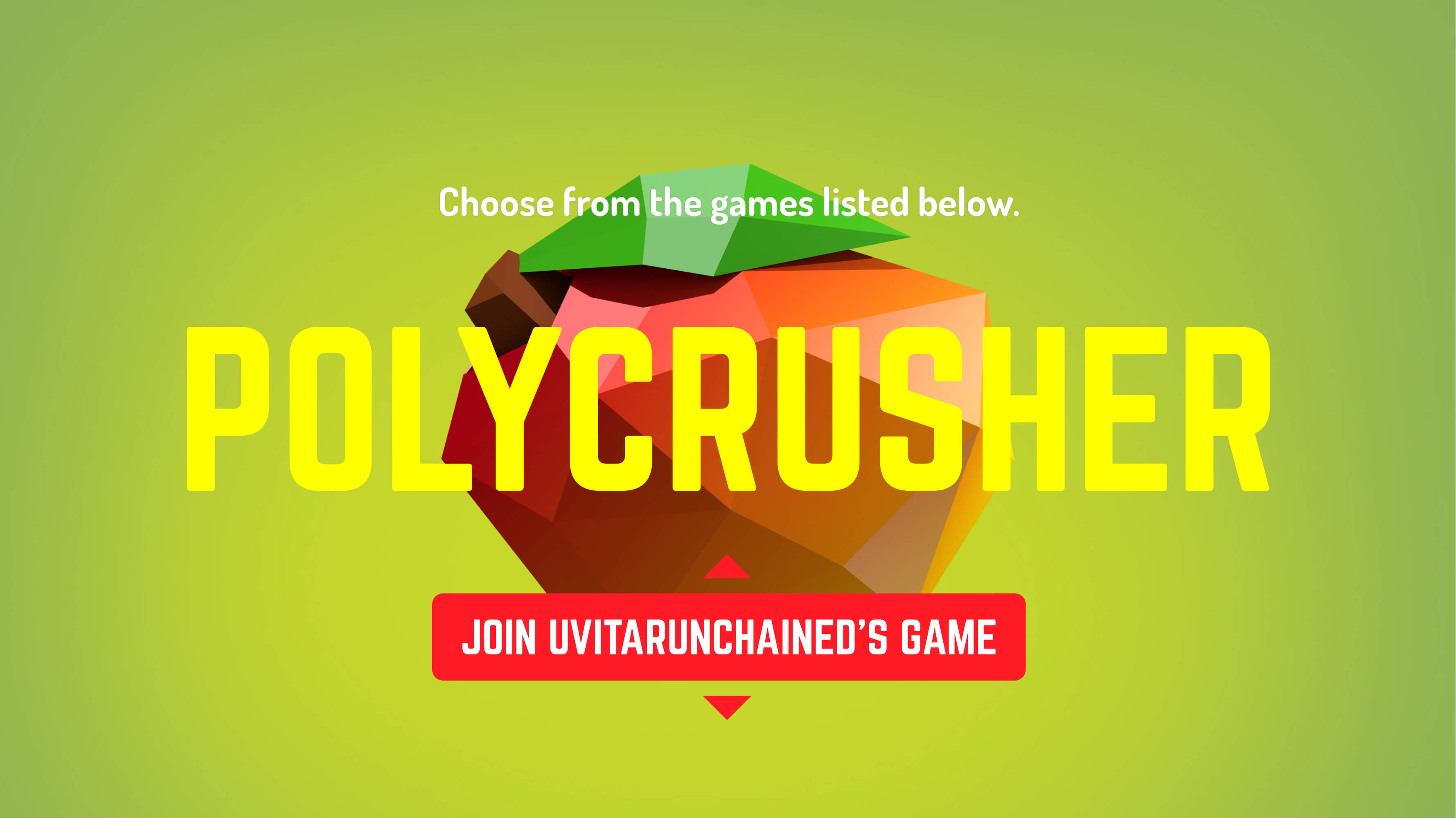 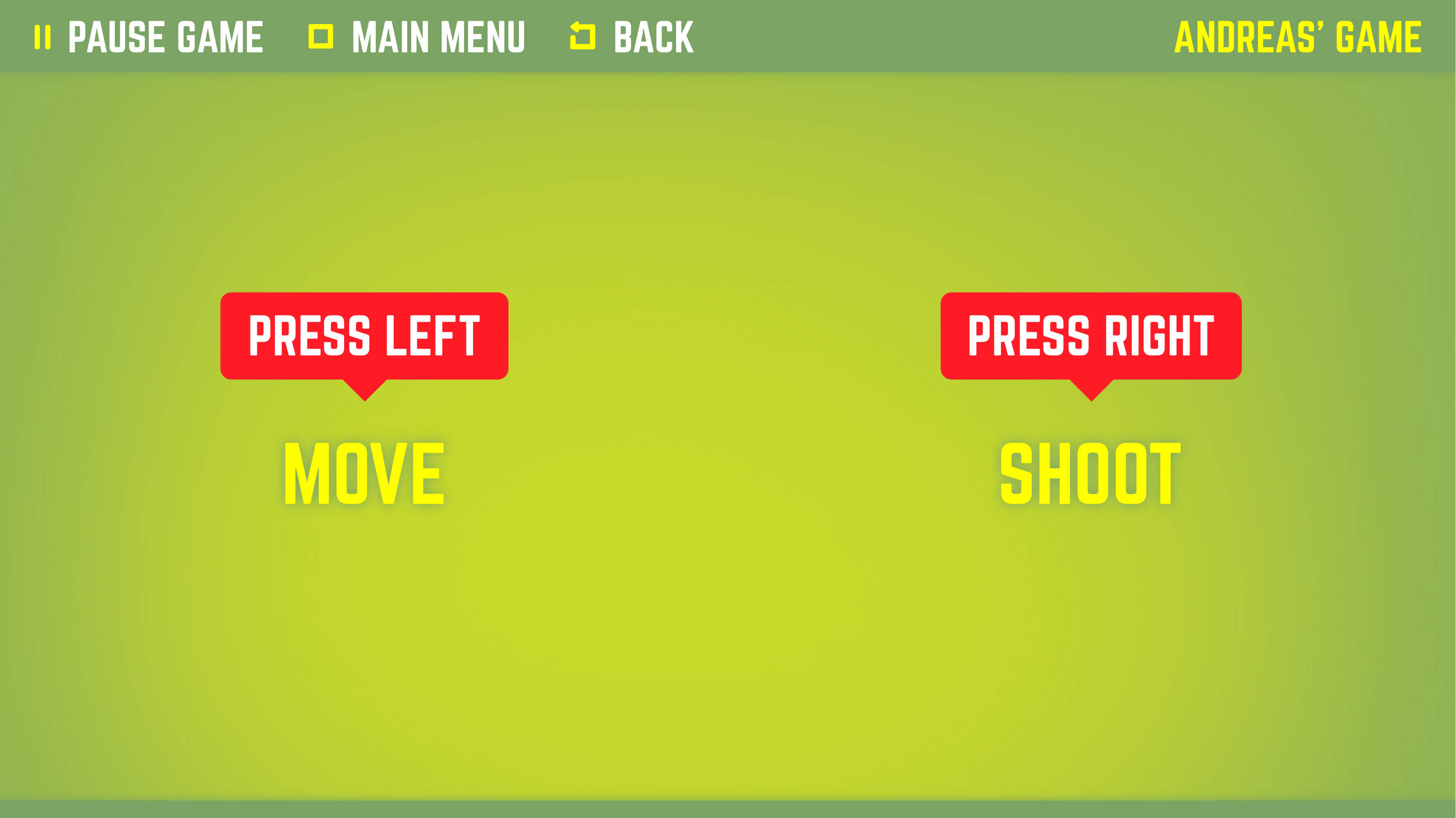 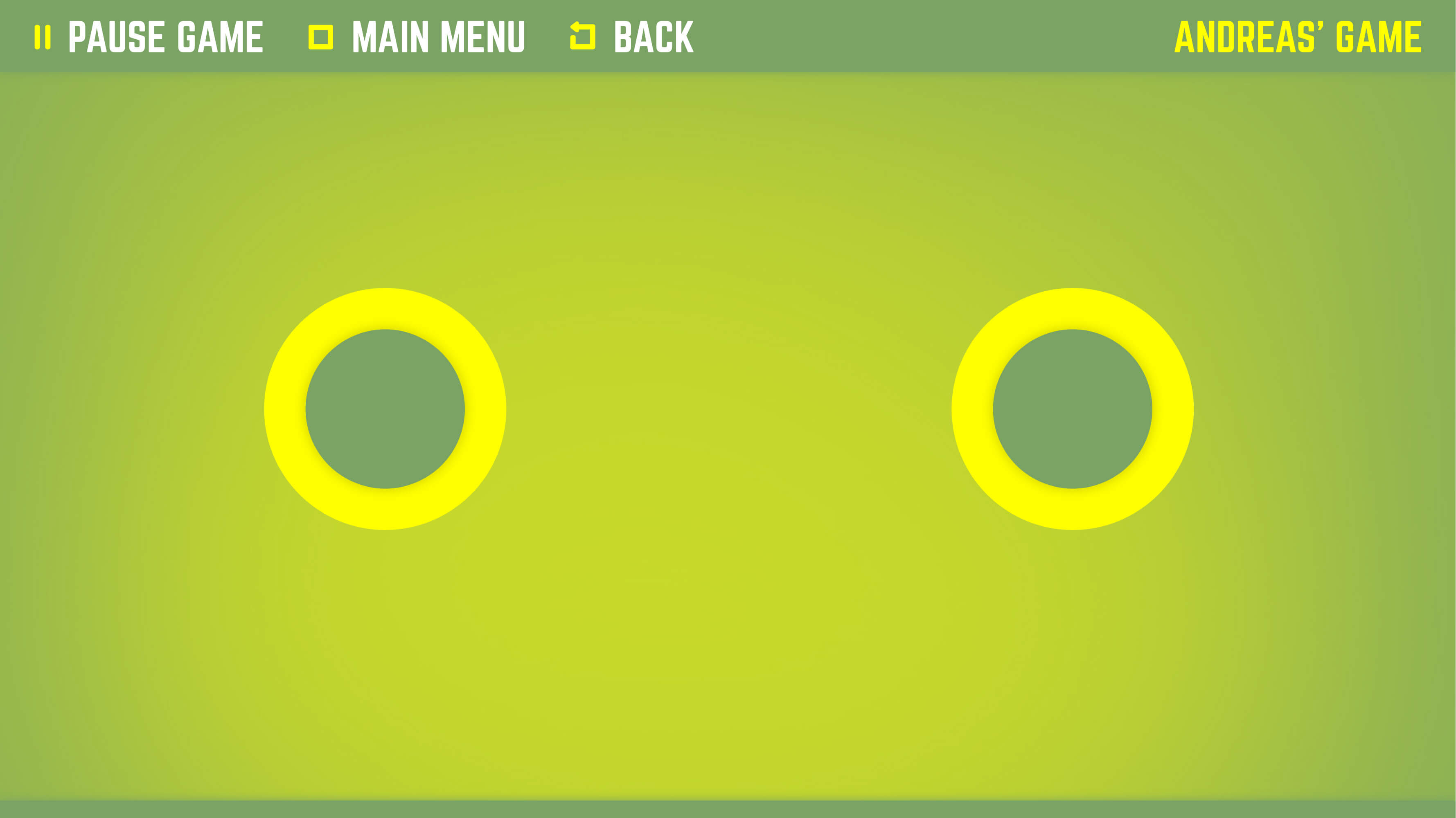 Thank you for checking out my work. You can write to haslingerandreas@gmail.com to talk to me about my work, inquiries and other things. I am looking forward to hearing from you.